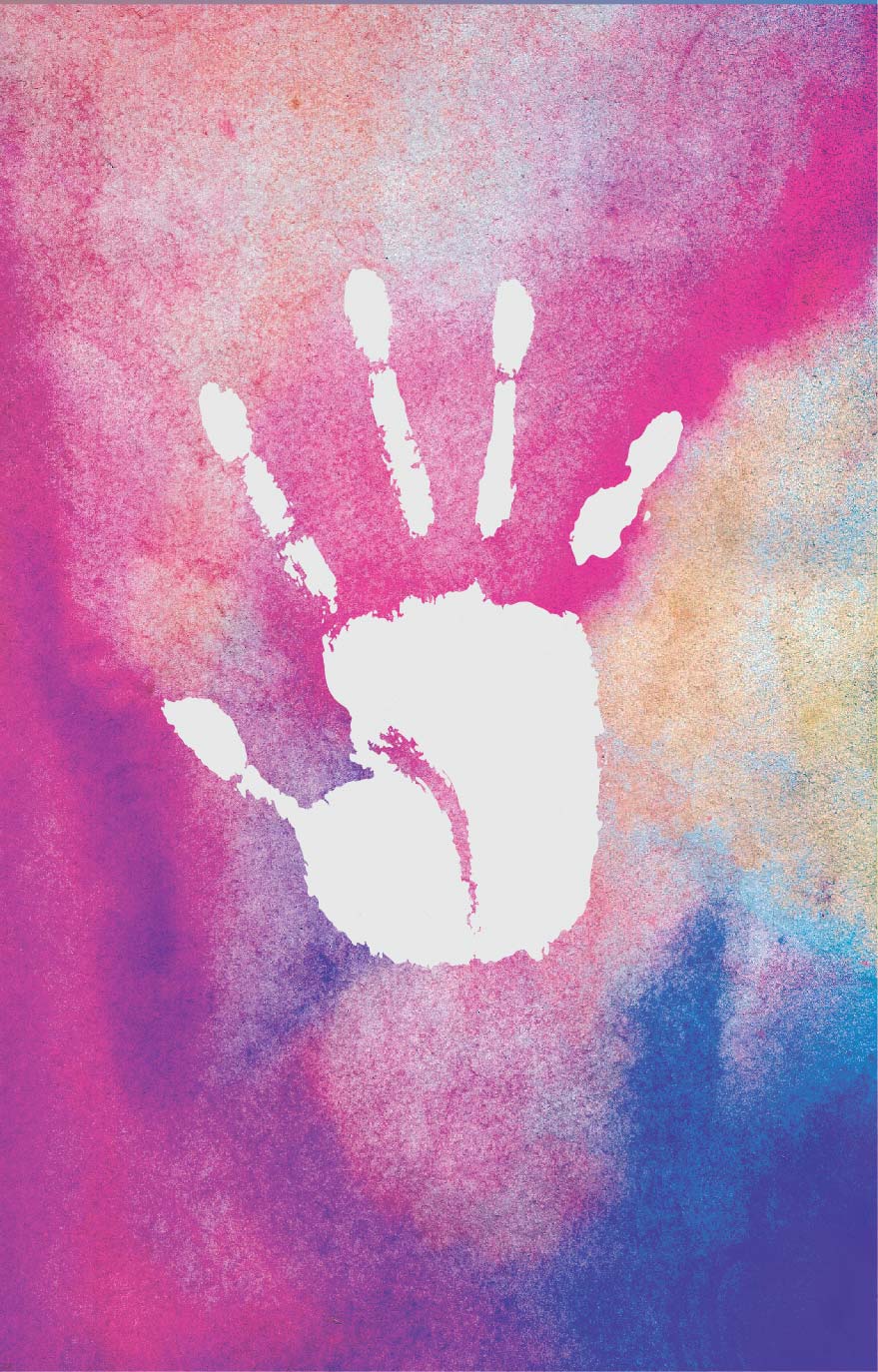 A personal project to create a possible event at a natural history museum. With the concept of human history and play on time, A three poster set was developed to show a progression in the development of art. The idea behind this event would be a showcase on the advancement of artist tools, mediums, and techniques and interactive demonstrations to involve families.

The concept began with the inspiration from Cave paintings and the marking left behind. As art developed, the renaissance became a major achievement in human culture. From the height of fine art began the shift towards digital creations.