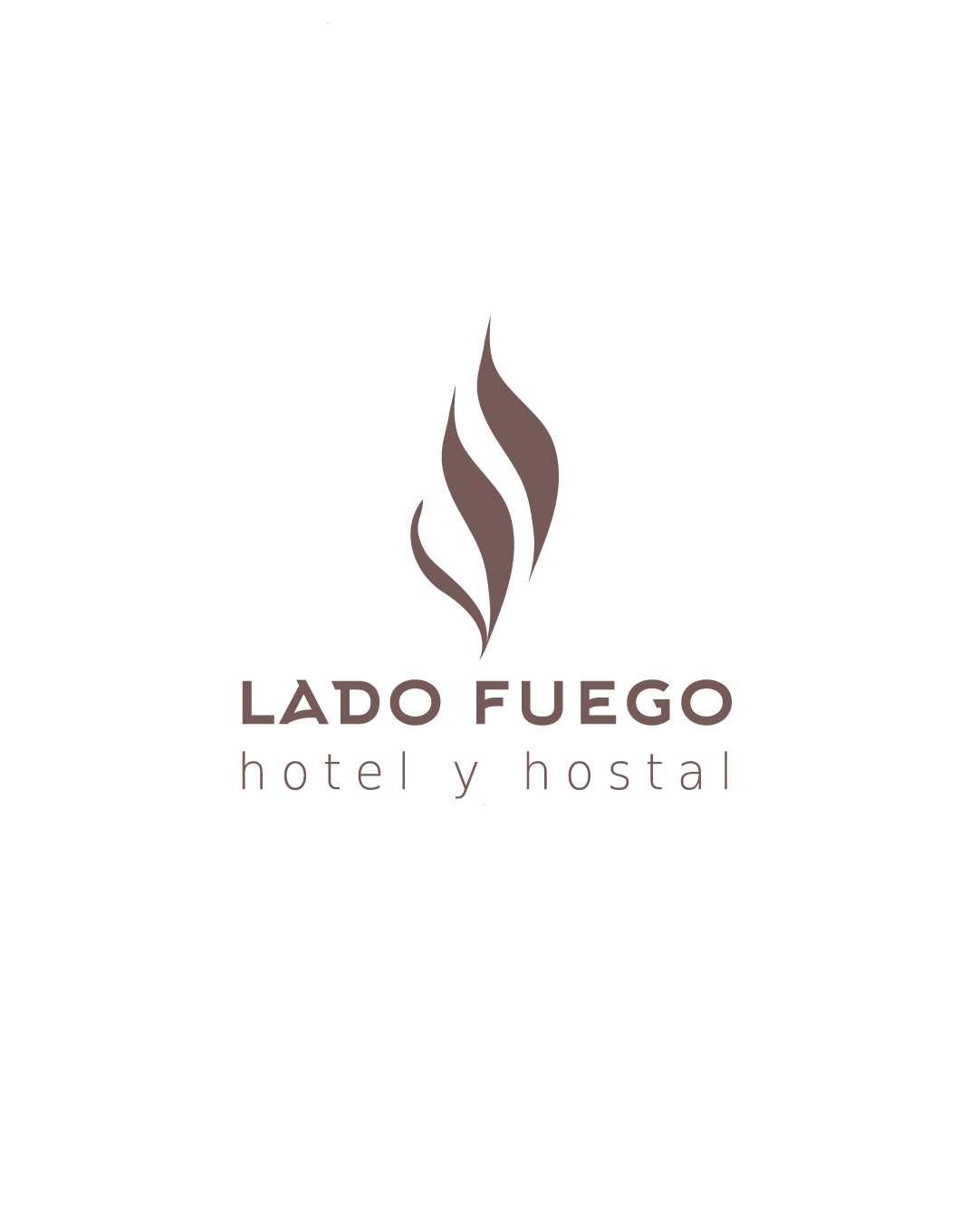 This campaign was for a faux hotel/hostel. The hotel it was sculpted from was called Tu Casa Hospidaje, an Arentian hostel that wanted to support the community but fell short on its identity. Keeping with that welcoming notion, I renamed the hotel to Lado Fuego, which translates to fireside in Spanish. Fireside refers to, the informal yet intimate, shared experiences around the warmth of a bonfire, that instills a homey feeling.

The logo is a minimal flame, that was then used as a mark, as was as the base of the proposed spa. The color palette was to remain a muted warm, predominately featuring a kind of rustic red.

The brand weaves carefully between the organic feel of the flames curves with color fields, geometric lines, and asymmetrical triangles.